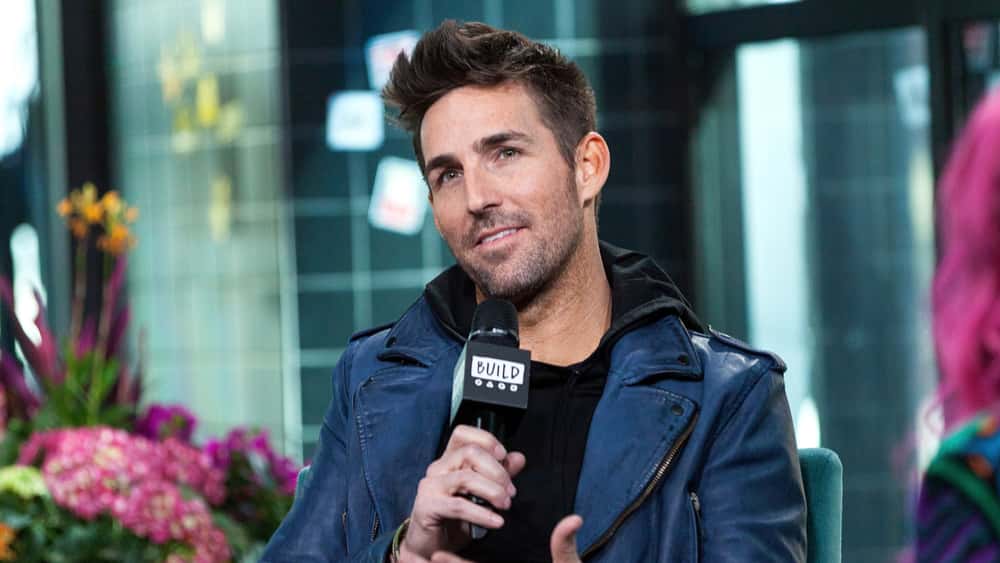 Jake Owen Hits No. 1 With His Single “Homemade”

Jake Owen’s single Homemade has hit the top of the charts across North America today, marking his eighth career No. 1 in the U.S., and his sixth No. 1 in Canada.  Homemade is No. 1 on ...Read more 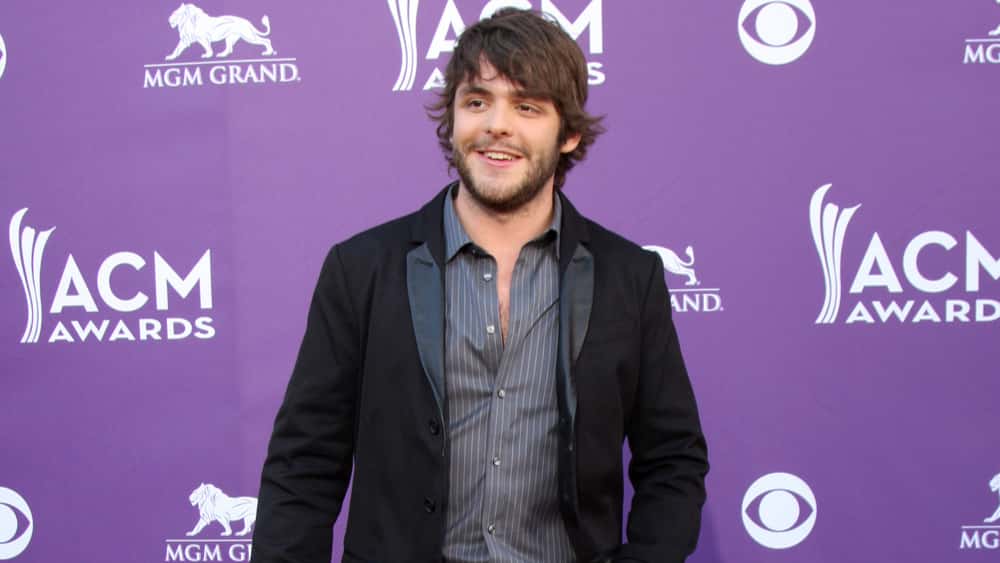 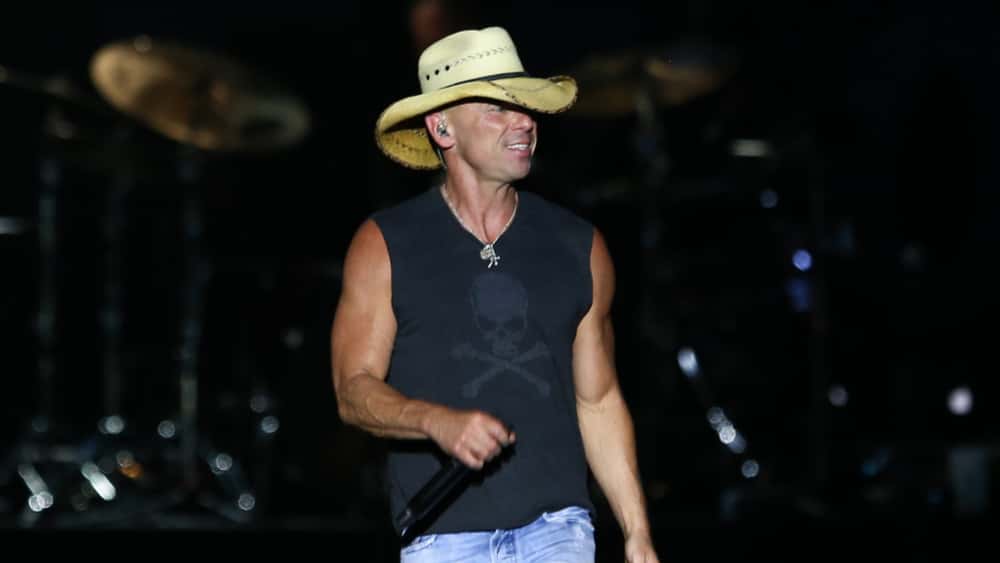 Kenny Chesney has released the new video for his current single, Here and Now. Said Kenny via Twitter, “In these times, remember how blessed we are to be alive. Wherever you are, look around, get ...Read more 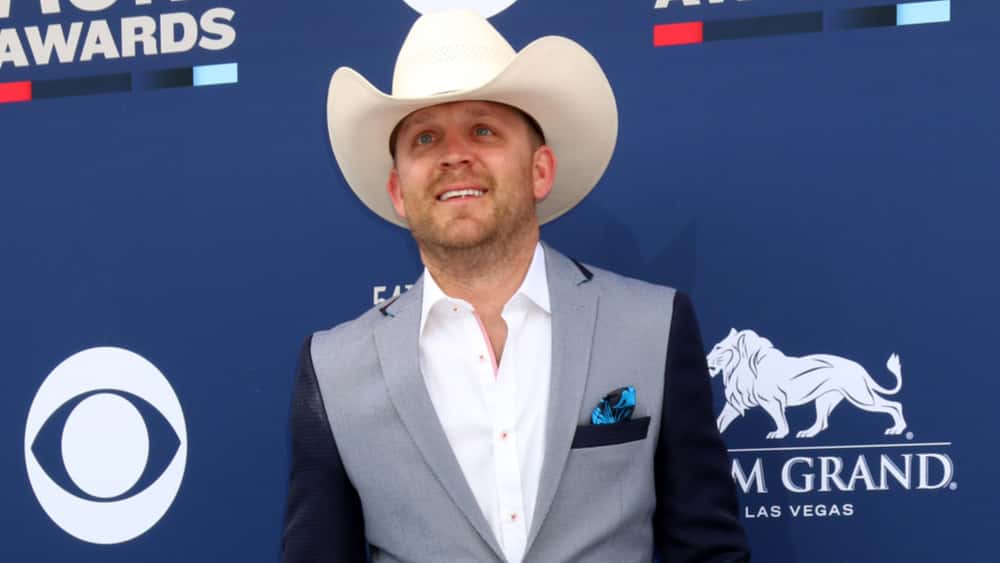 Watch Justin Moore New Video For “Why We Drink”

Justin Moore has released the new video for his single, “Why We Drink.” “Why We Drink” is featured on Justin’s 2019 album, Late Nights and Longnecks. The video was filmed at ...Read more 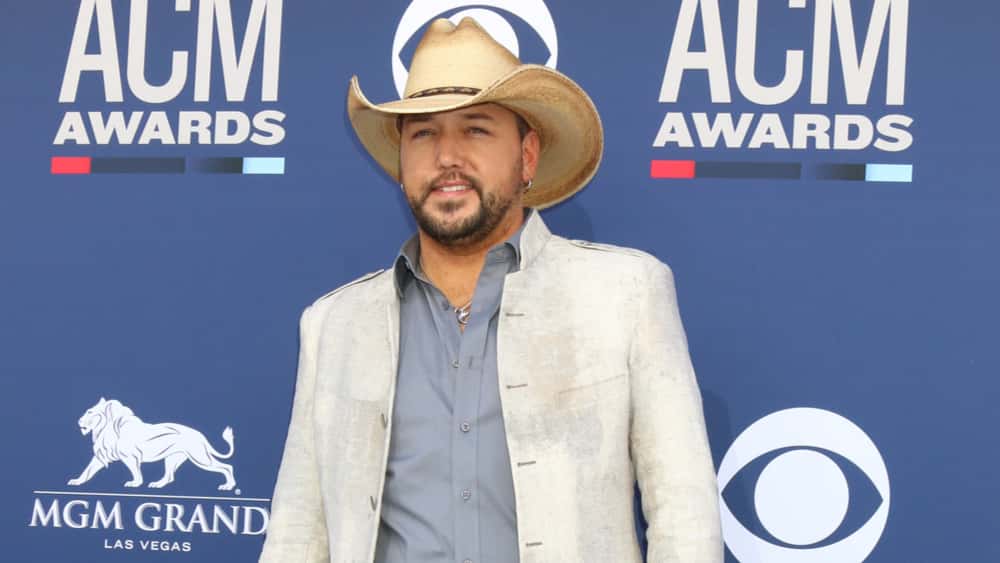 Jason Aldean Drops New Single, “Got What I Got” 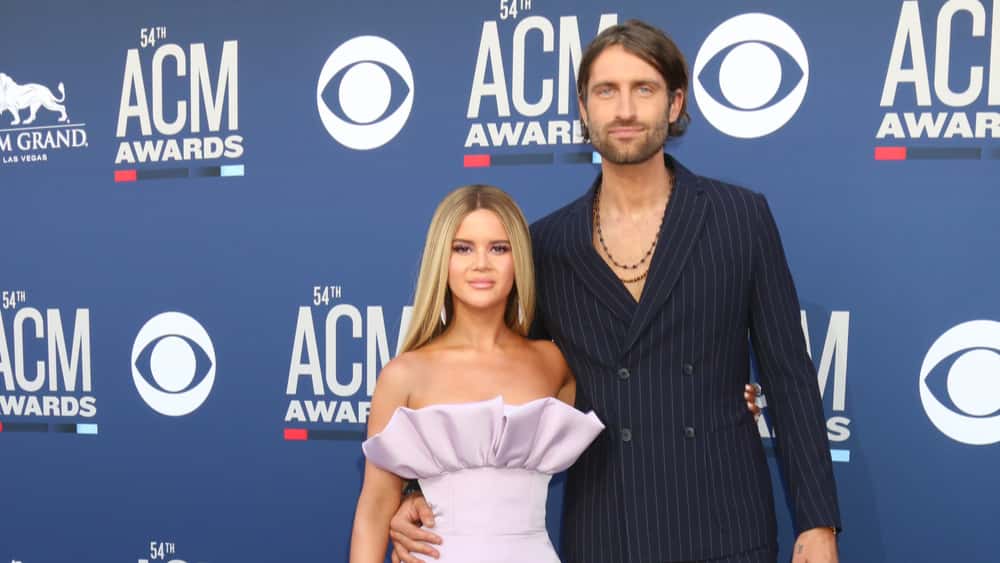 Maren Morris and Ryan Hurd are parents! The country artists welcomed their baby boy into the world on Monday March 23. The 29-year-old country singer shared the good news on her ...Read more 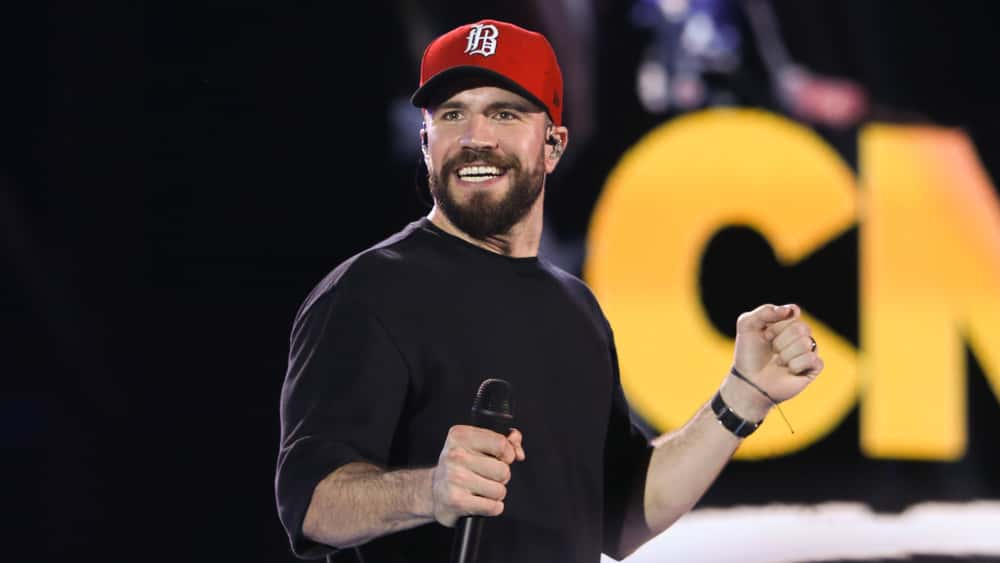 Sam Hunt has just dropped the official music video for his single “Hard To Forget.” The track is off Hunt’s upcoming album SOUTHSIDE, which is set to be released on Friday, April ...Read more 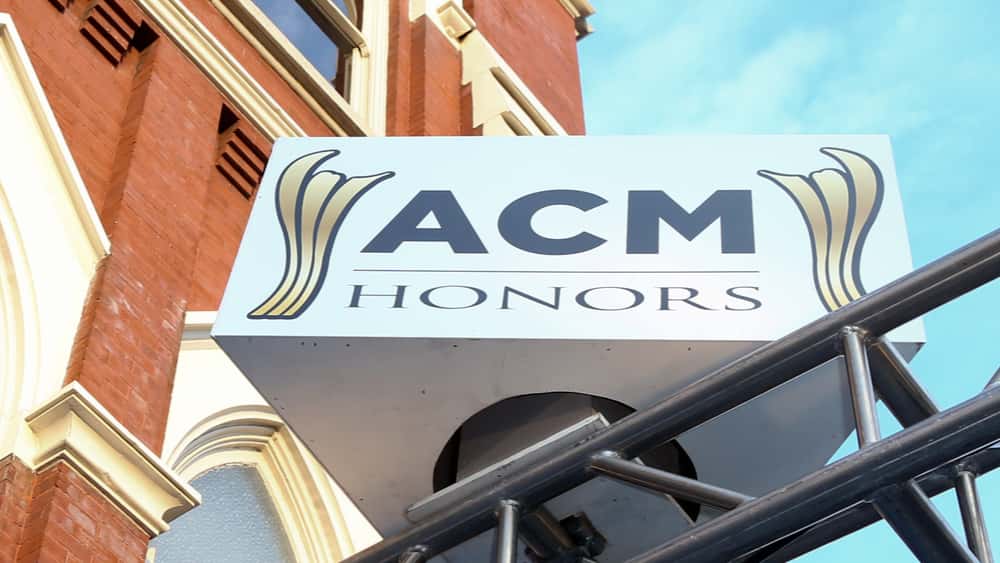 ACM Awards To Air “ACM Presents: Our Country” In April

The ACM Awards was originally scheduled for April 5 in Las Vegas, but postponed due to the COVID-19 pandemic. However the Academy of Country Music is putting together a two-hour TV special to ...Read more