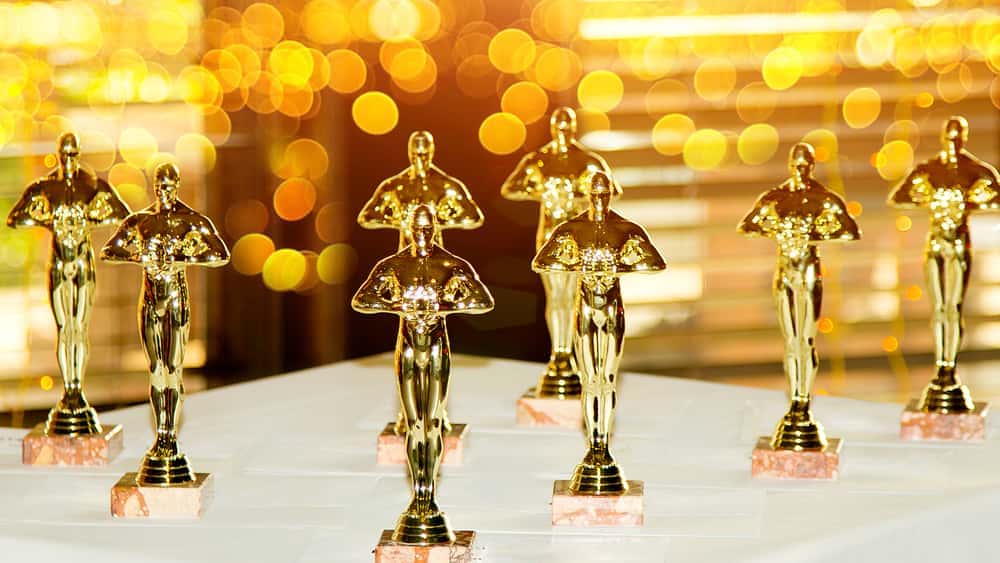 The 92nd Academy Awards was held at the Dolby Theater in Los Angeles on Sunday night, and “Parasite” took home the top prize for Best Picture.  It is the first non-English language film to ...Read more 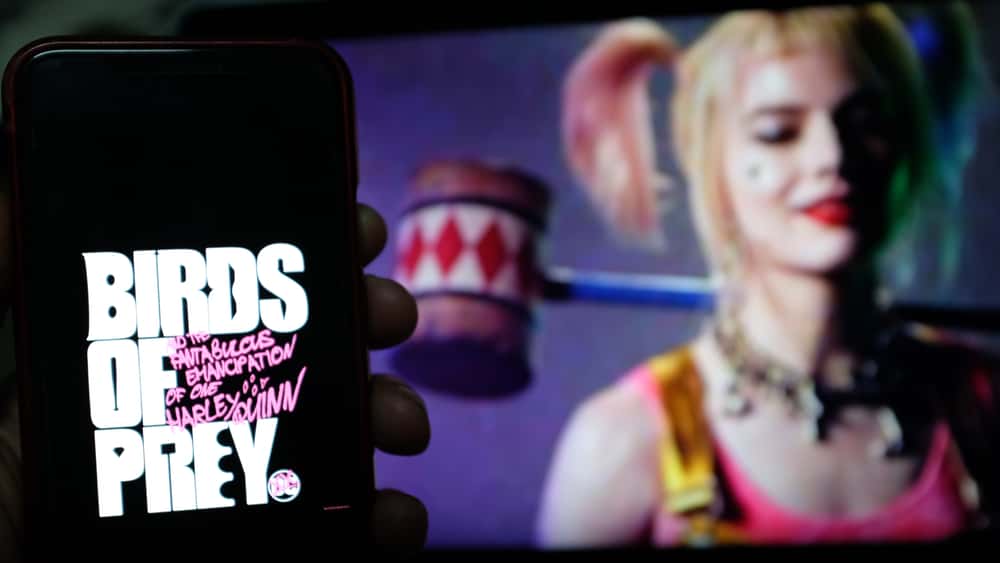 Warner Brothers Birds of Prey had a disappointing opening weekend. The film is on track to make only $33.5 million this weekend, much lower than anticipated. Previous estimates placed the ...Read more 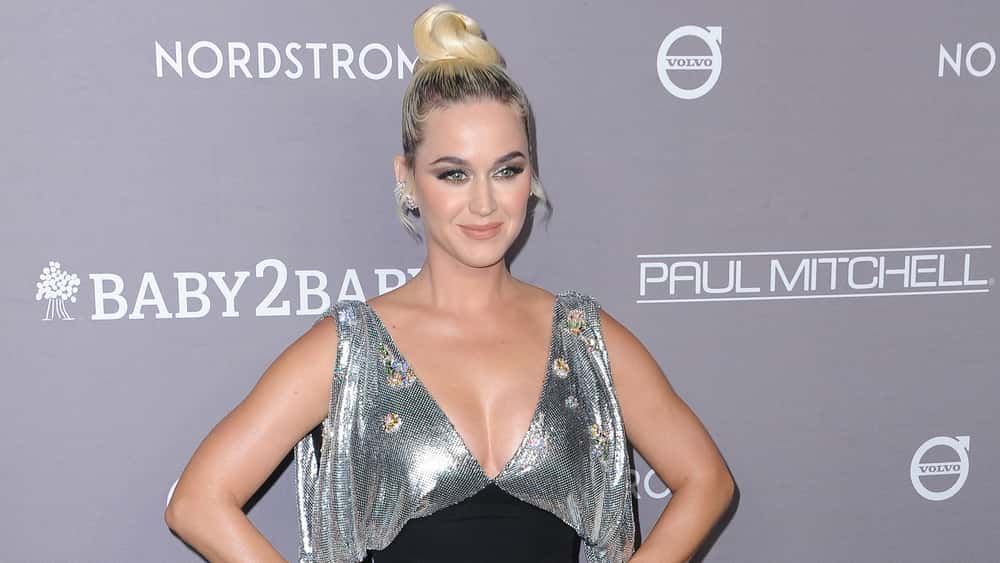 Katy Perry has been named by Britain’s Prince Charles as an ambassador of the British Asian Trust charity. Perry was announced as ambassador at the charity’s annual dinner in ...Read more 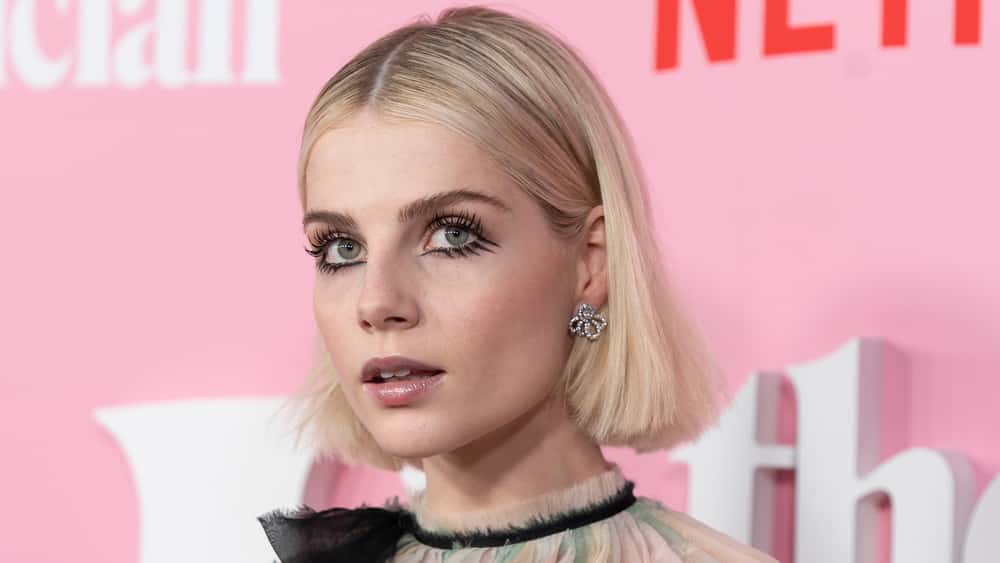 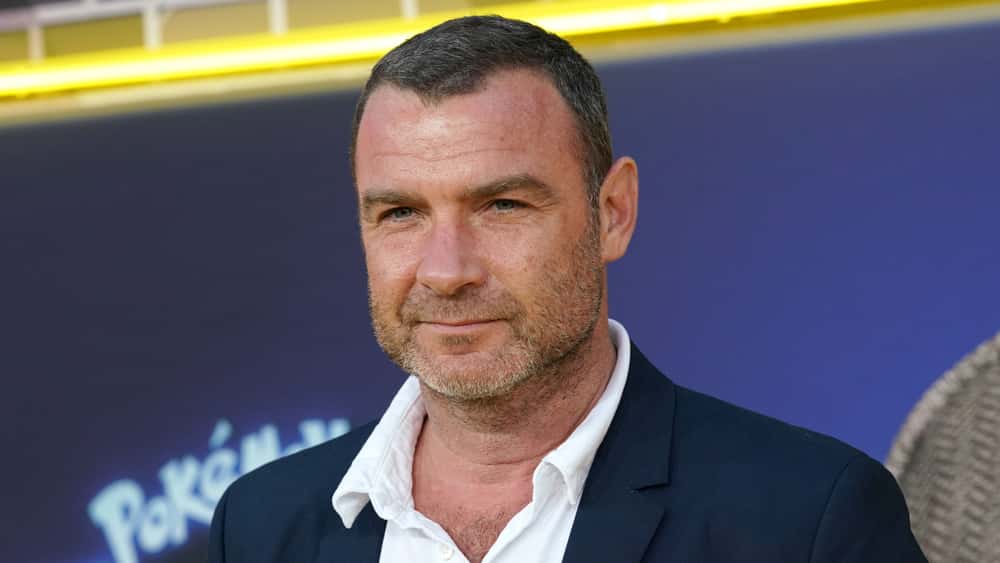 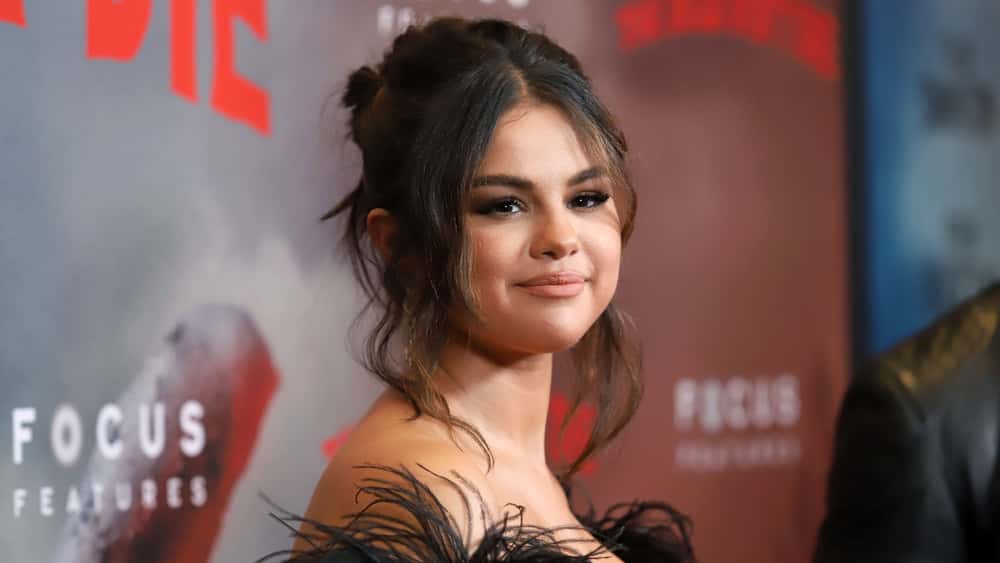 27-year-old Selena Gomez announced her plans to launch her own beauty brand with a brief video on her Instagram feed. Gomez captioned the Instagram post: “Guys, I’ve been working on this ...Read more 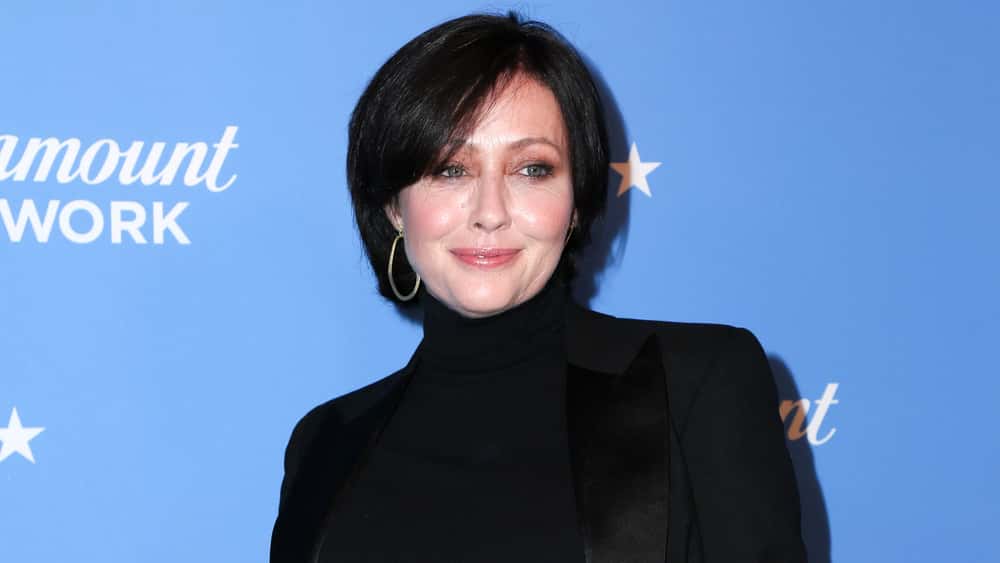 In an interview with ABC News that aired Tuesday morning on Good Morning America, actress Shannen Doherty revealed that her cancer has returned. Doherty, 48, opened up about the return of her ...Read more 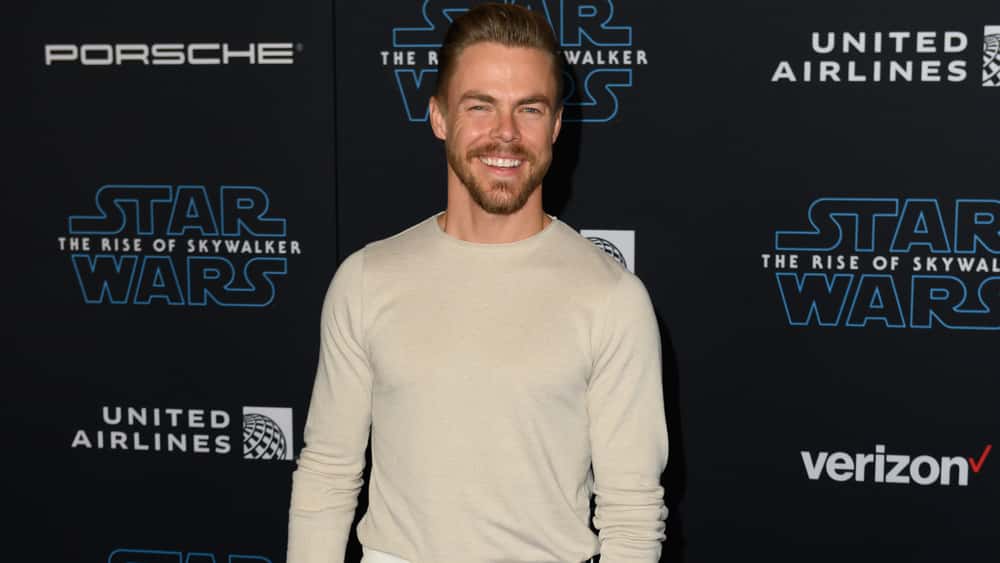 Dancing with the Stars alumnus Derek Hough announced that he will begin a new limited-run residency in June at the Flamingo Las Vegas. The d34-year-old dancer/choreographer will perform Derek ...Read more