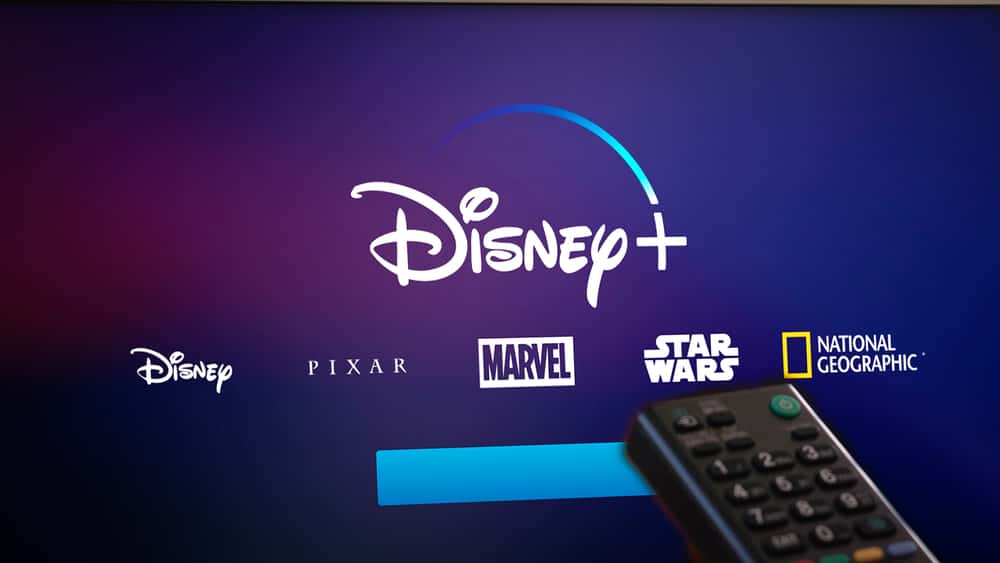 Disney+ revealed three of its most anticipated Marvel series with a sneak peak during the Super Bowl. The new streaming service offered up a brief look at The Falcon and The Winter Soldier, ...Read more 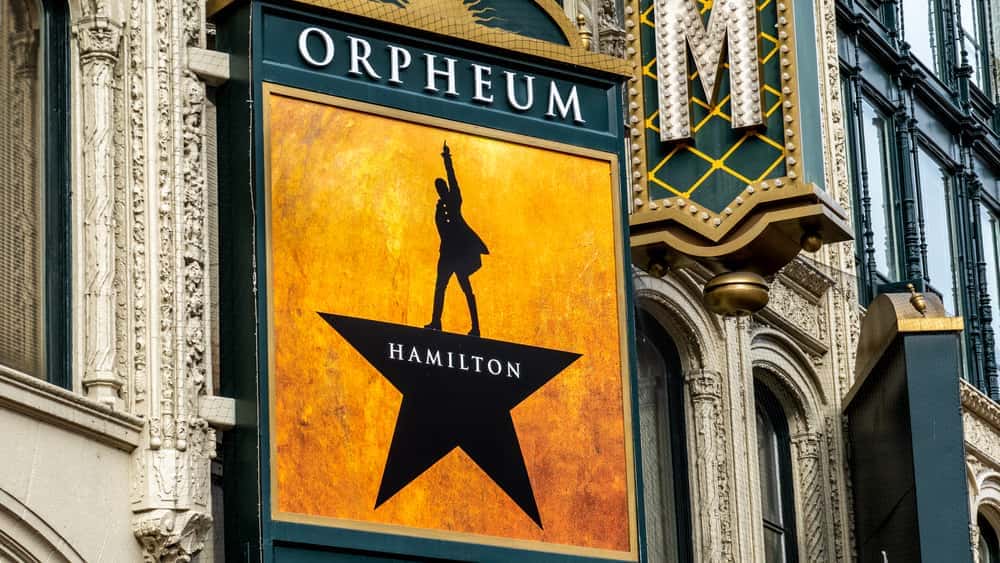 Disney will bring a “live-capture” film of Lin-Manuel Miranda‘s Hamilton to theaters next year, featuring the inaugural Broadway cast.  The film version of Hamilton will not be ...Read more 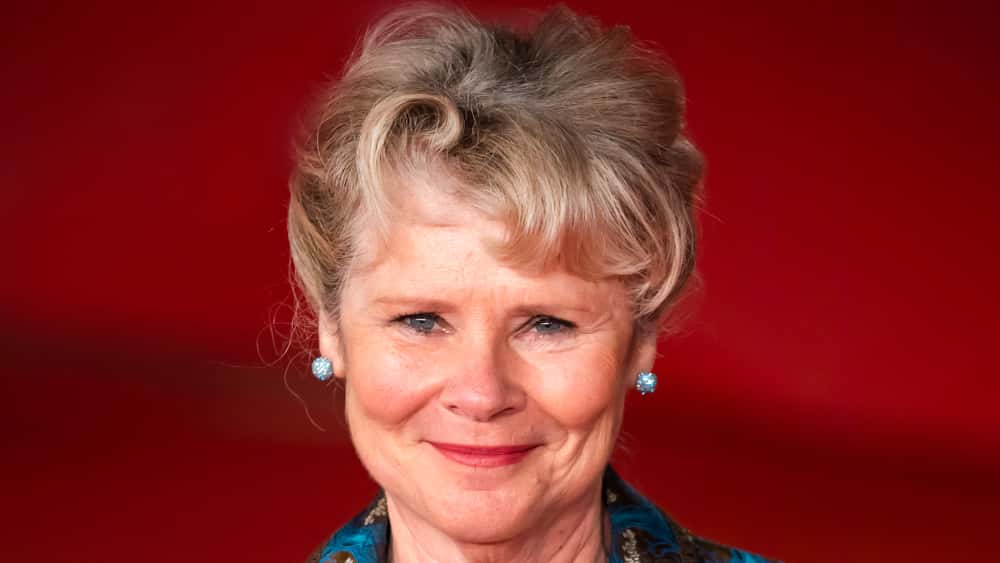 British actress Imelda Staunton will play an older Queen Elizabeth in the final season of “The Crown,” the show’s creator said. The Netflix series about the British royal family ...Read more 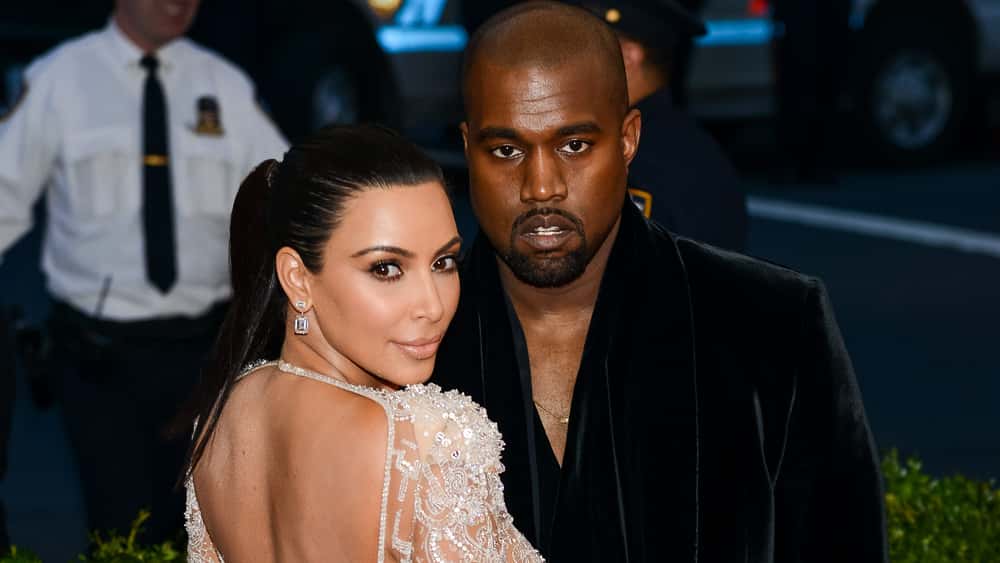 Kim Kardashian and Kanye West are turning to their faith in God to show their support for the families and loved ones of basketball legend Kobe Bryant, his daughter Gianna Bryant and seven other ...Read more 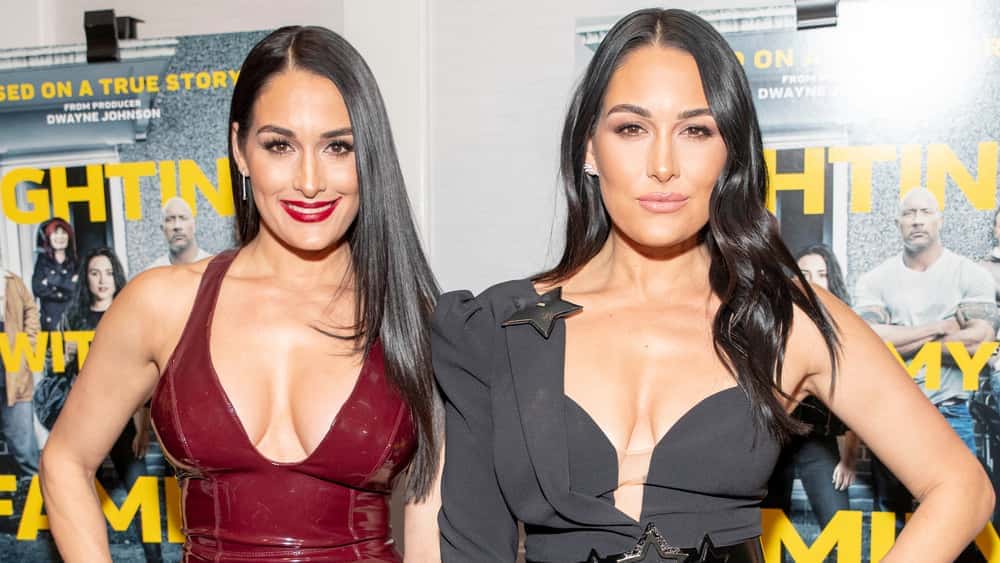 Former WWE wrestlers Brie and Nikki Bella announced they’re both pregnant, with due dates a week and a half apart. Brie announced the news on Instagram, posting “We are shocked like ...Read more 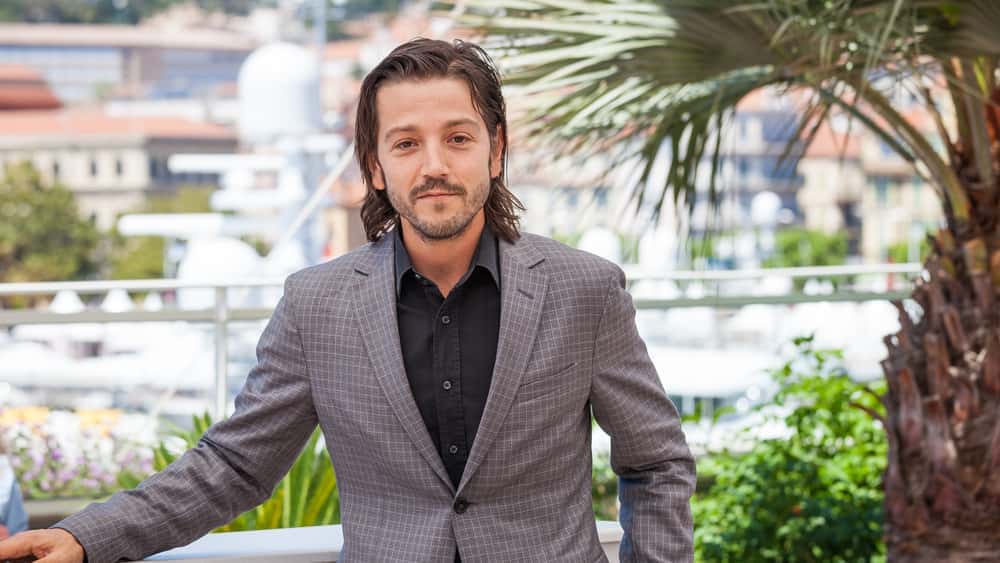 The New Trailer For “Narcos: Mexico” Season Two Is Released

The official trailer for the second season of ‘Narcos: Mexico’ has arrived. The companion series to Netflix’s hit show ‘Narcos’ stars Diego Luna back as the lead, ...Read more 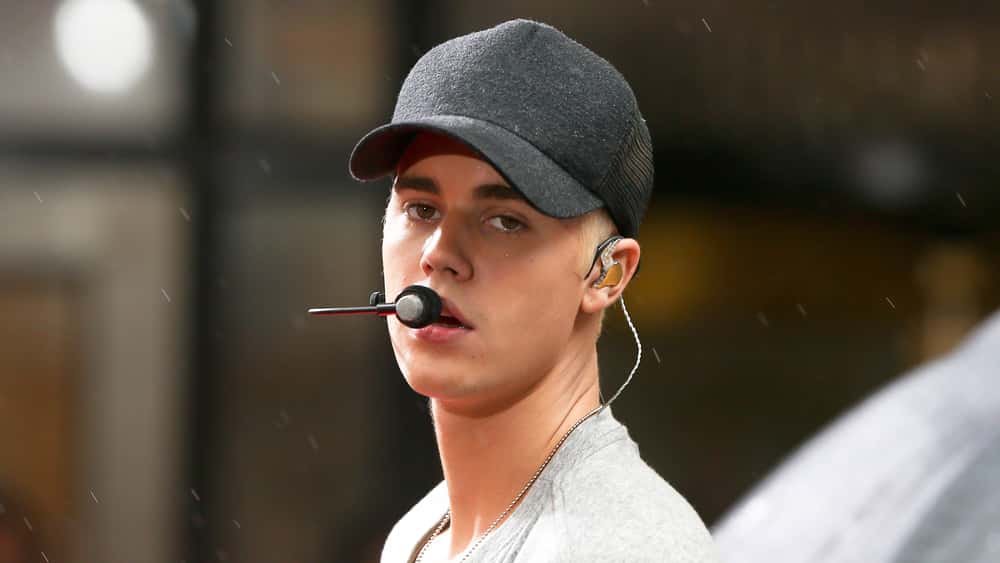 Justin Bieber’s fifth studio album “Changes” is set to be released on February 14. Tickets for his new US tour go on sale to the general public the same day. Bieber has also ...Read more 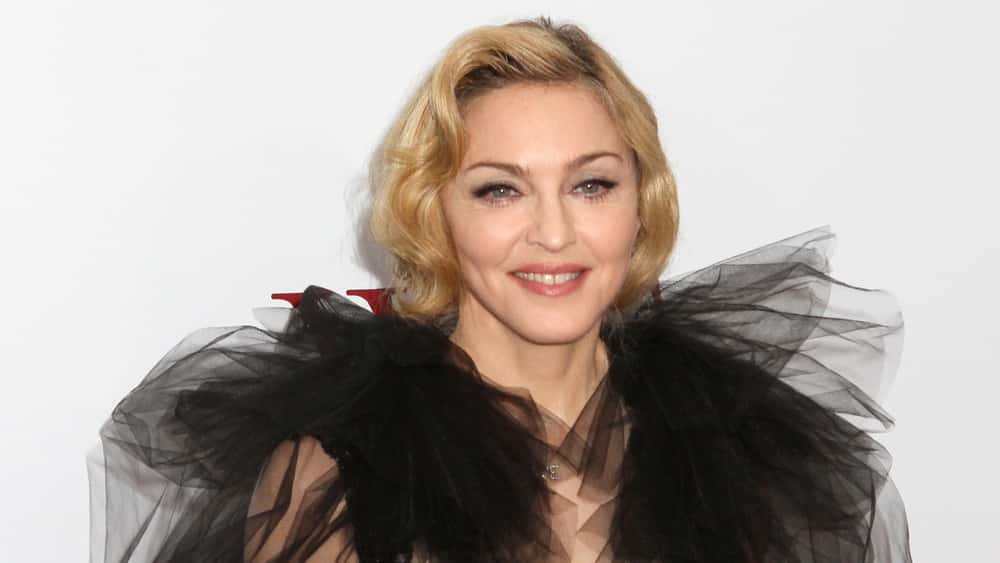 Madonna posted on Instagram about having to cancel her first London show date on her Madame X Tour, offering apologies to her fans.  The 61-year-old singer wrote along with a photo ...Read more